As a summary of the Desalination Week, organized under the framework of MIDES Horizon2020 Project, SimTech was very pleased to participate and contribute to it with a presentation on Simulation Tools, with the specific example of IPSEpro uses for modelling the Microbial Desalination Cell and the whole process of the project. During the event, the MIDES Consortium launched its 1st. Pilot Demo Site in Denia, Spain with great success. 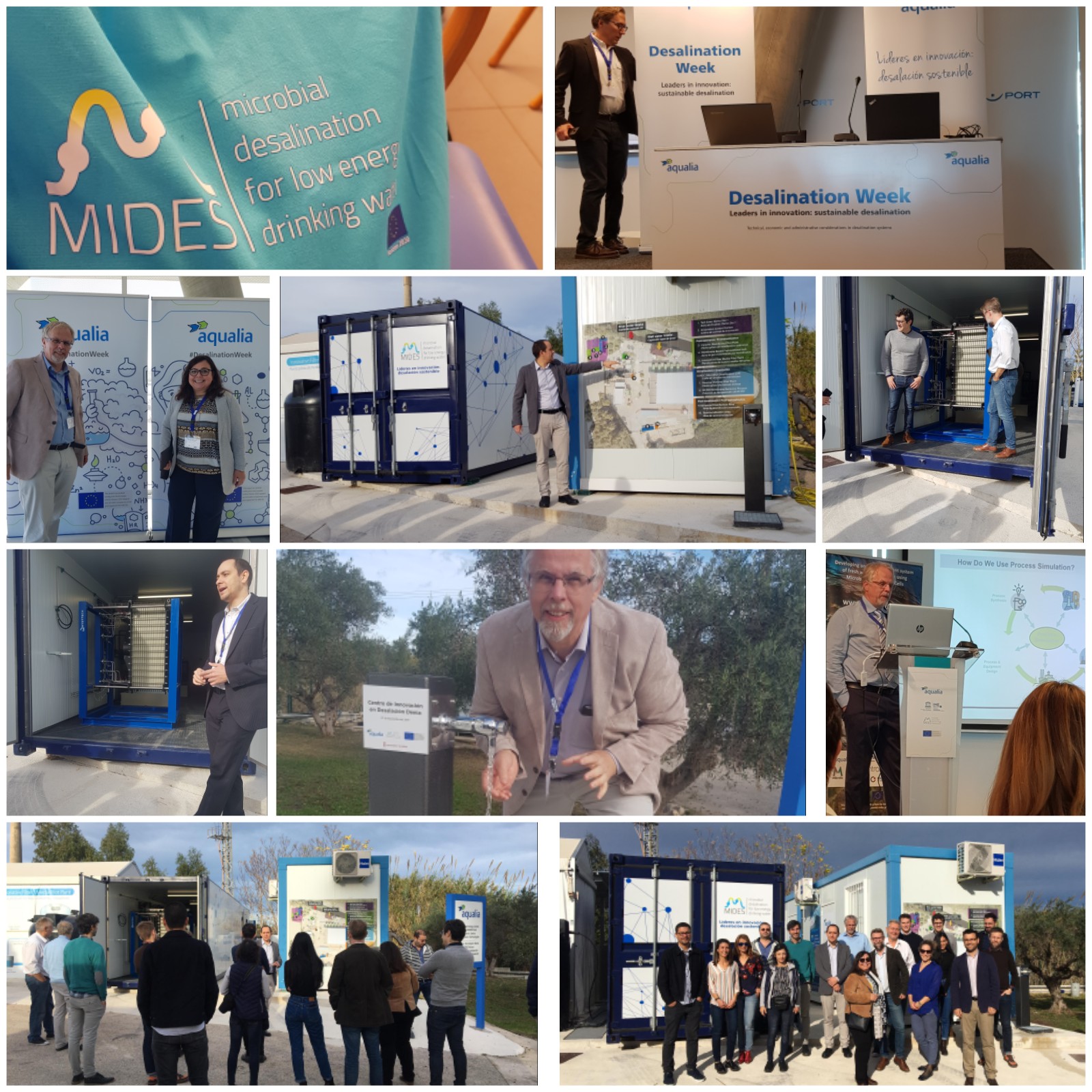 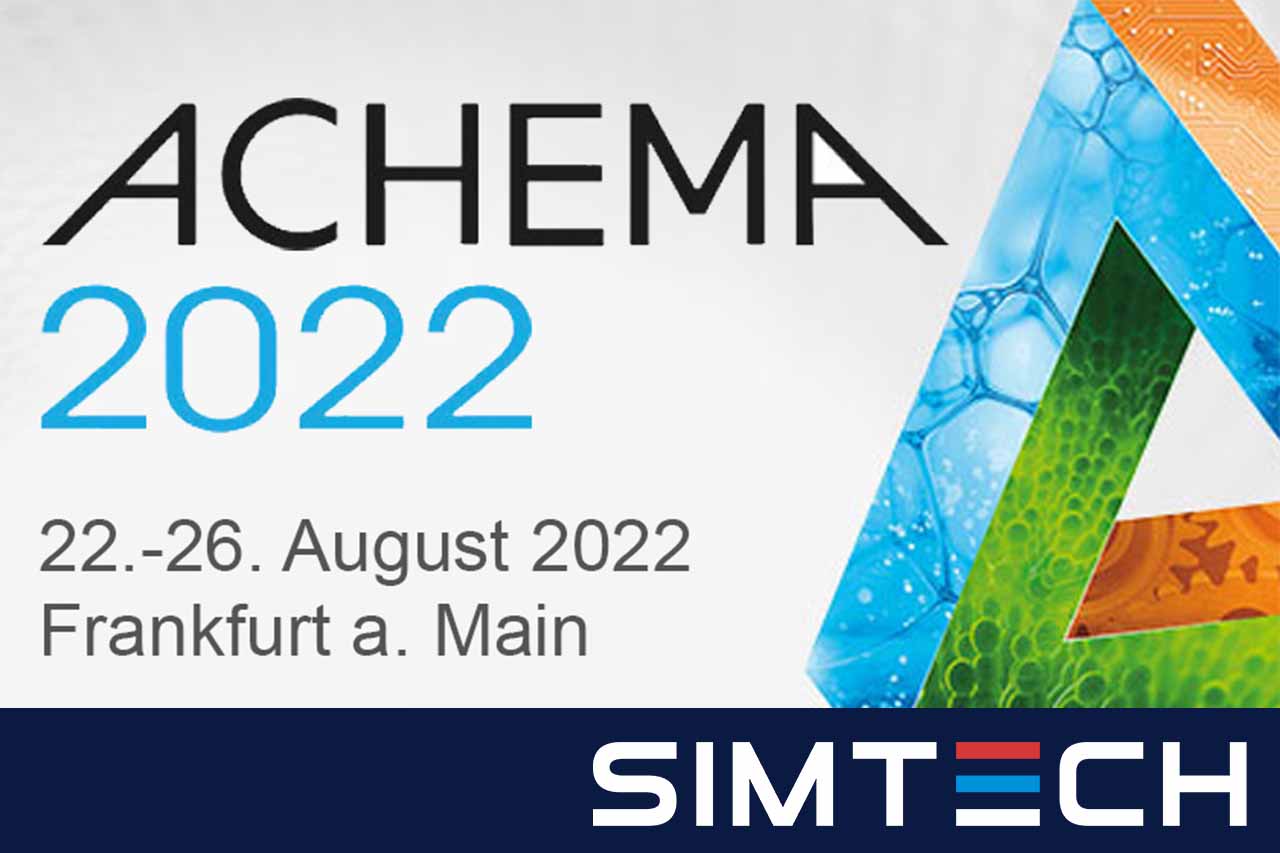 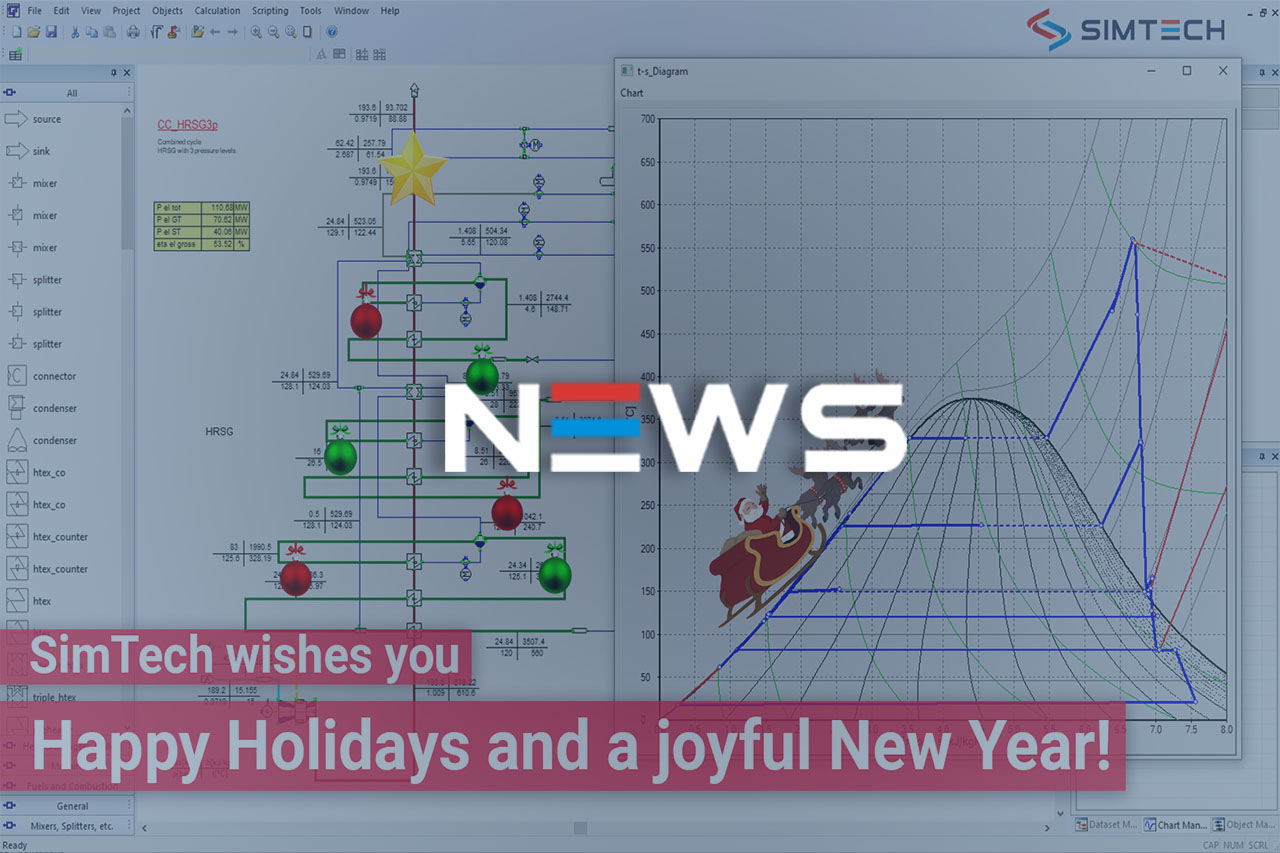 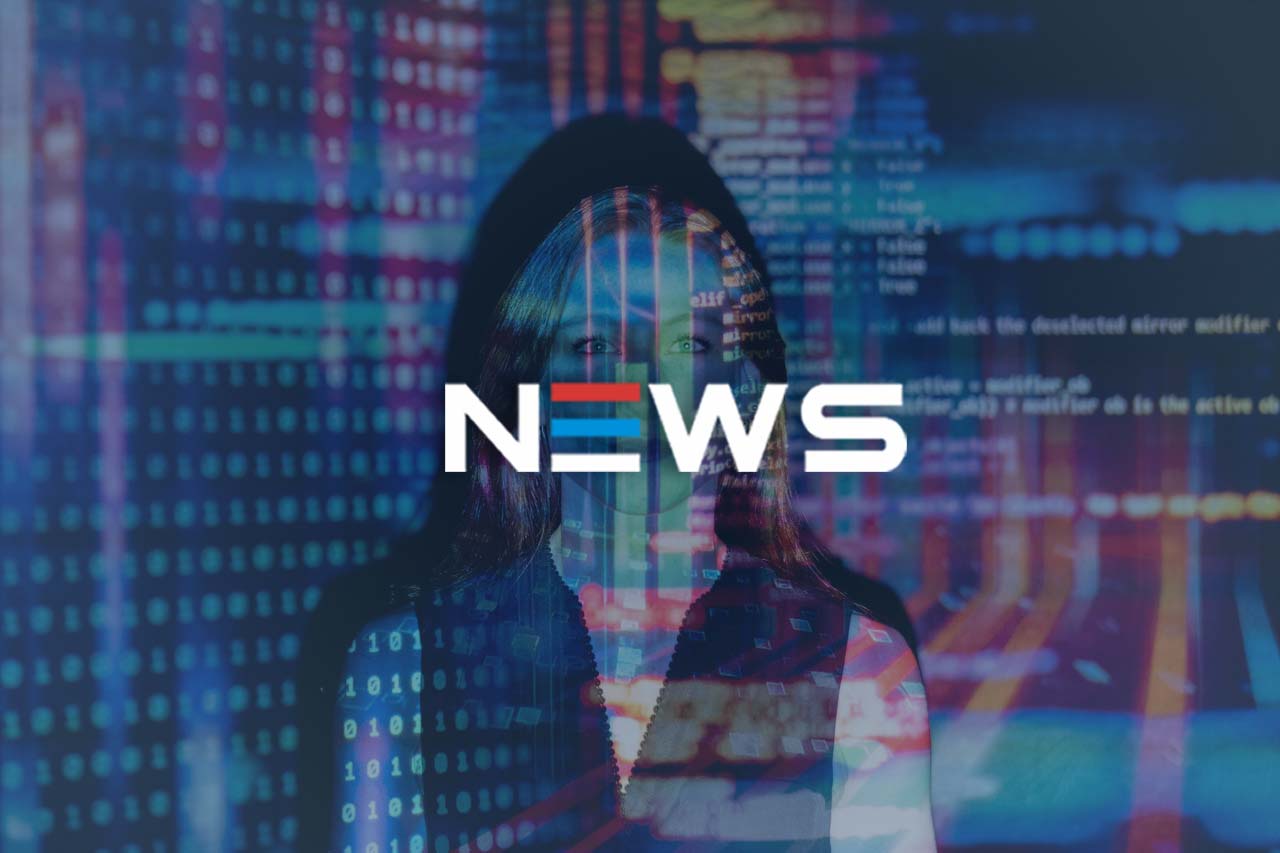 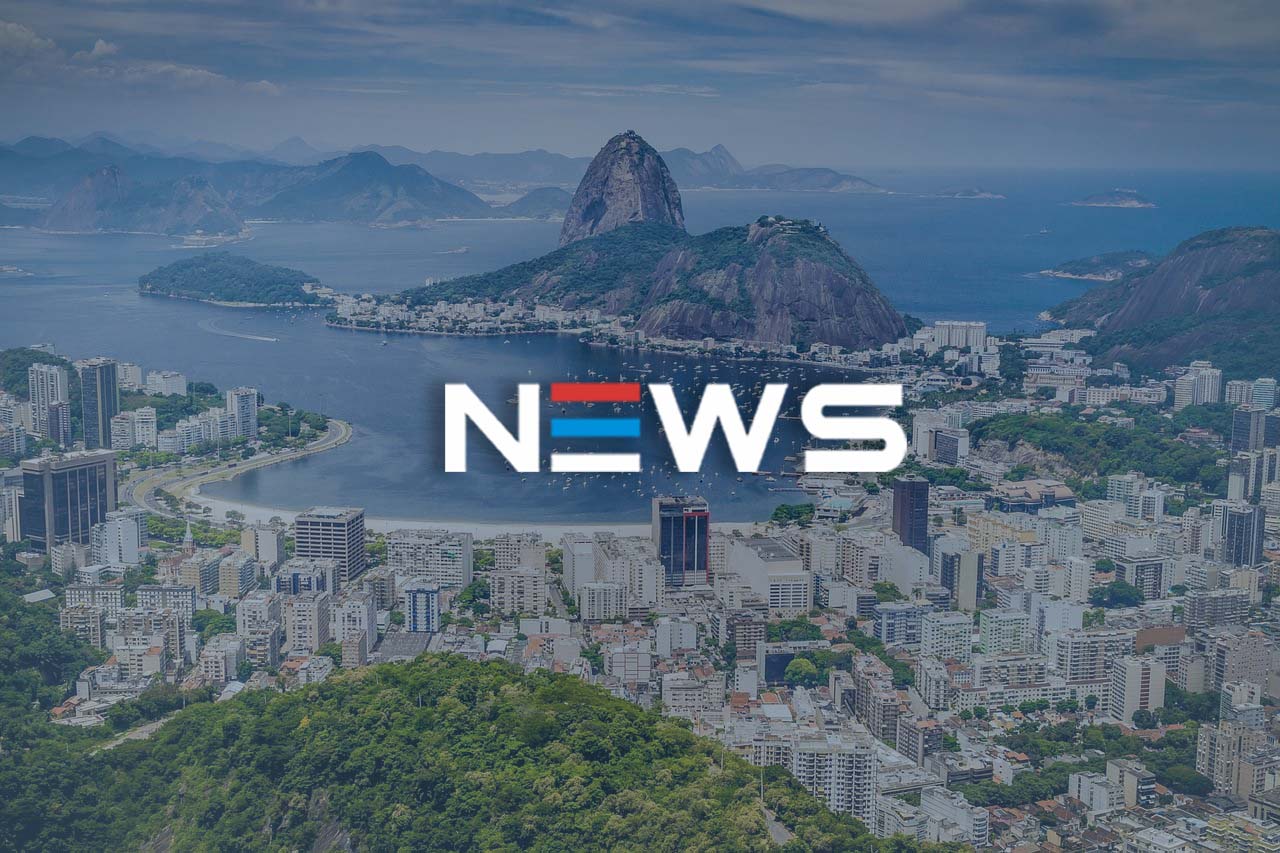 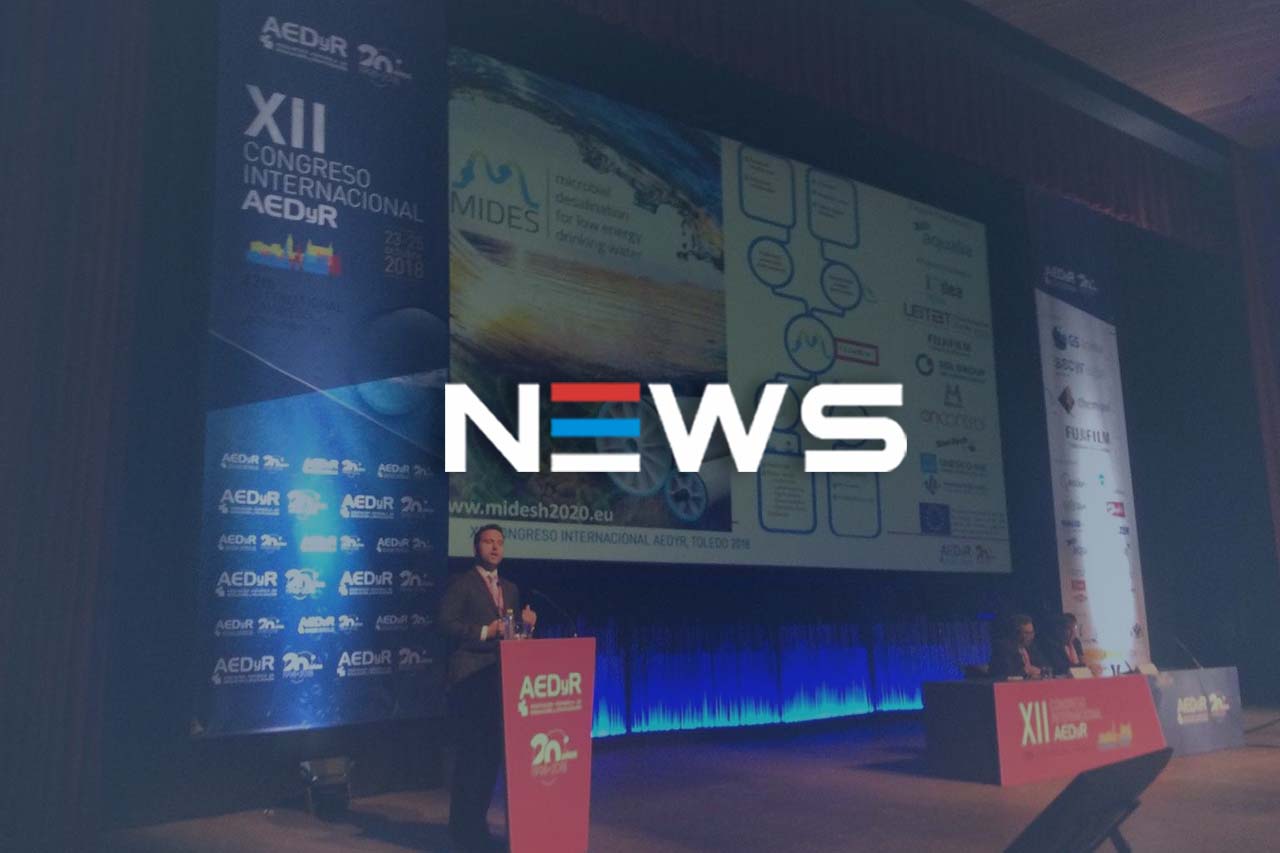 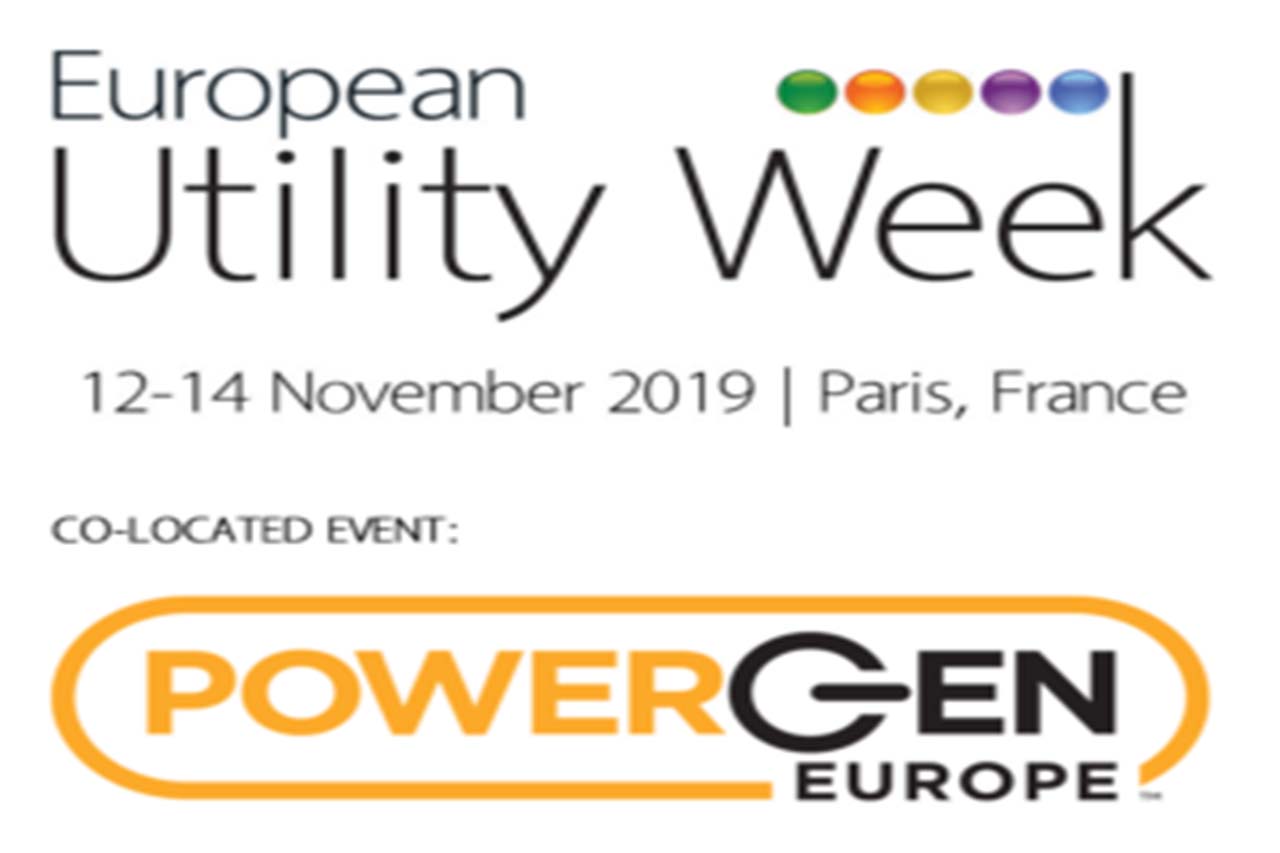 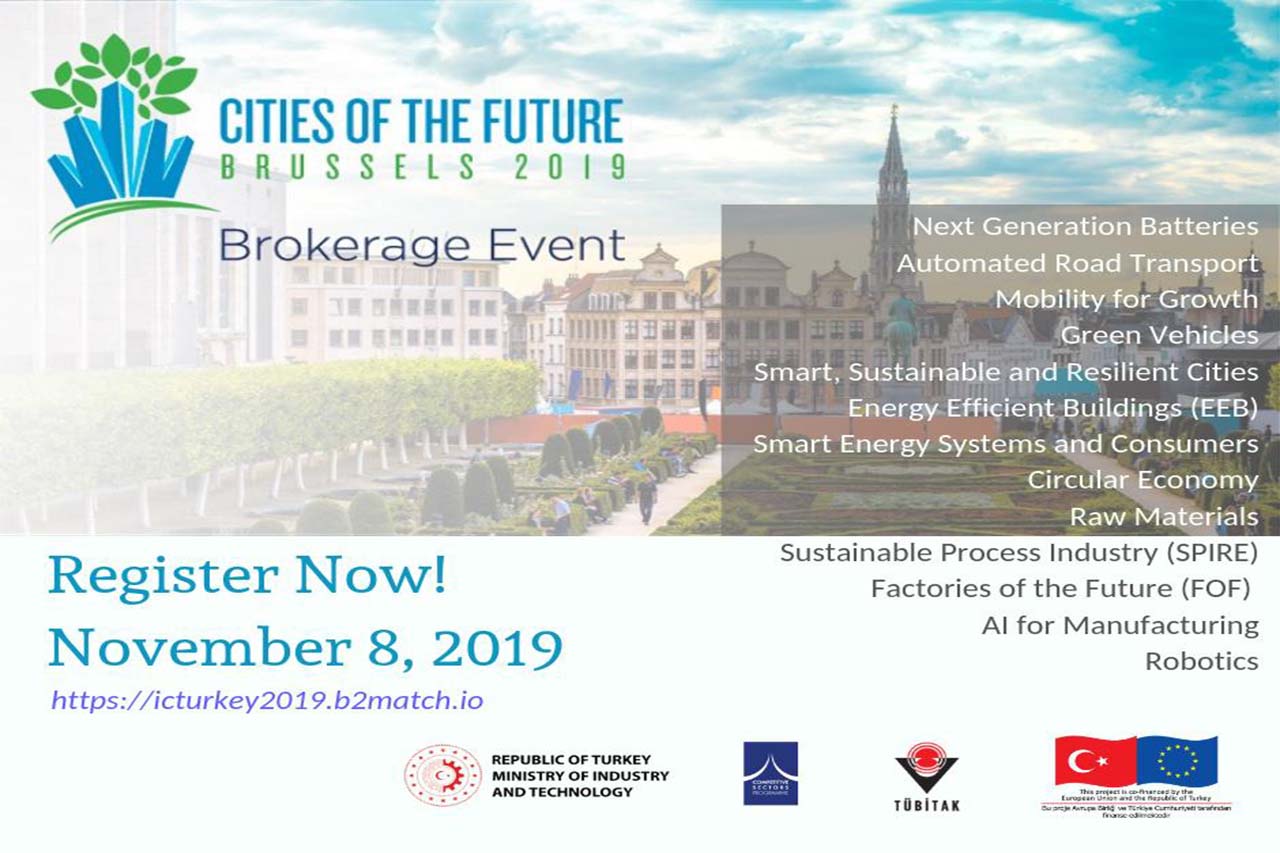 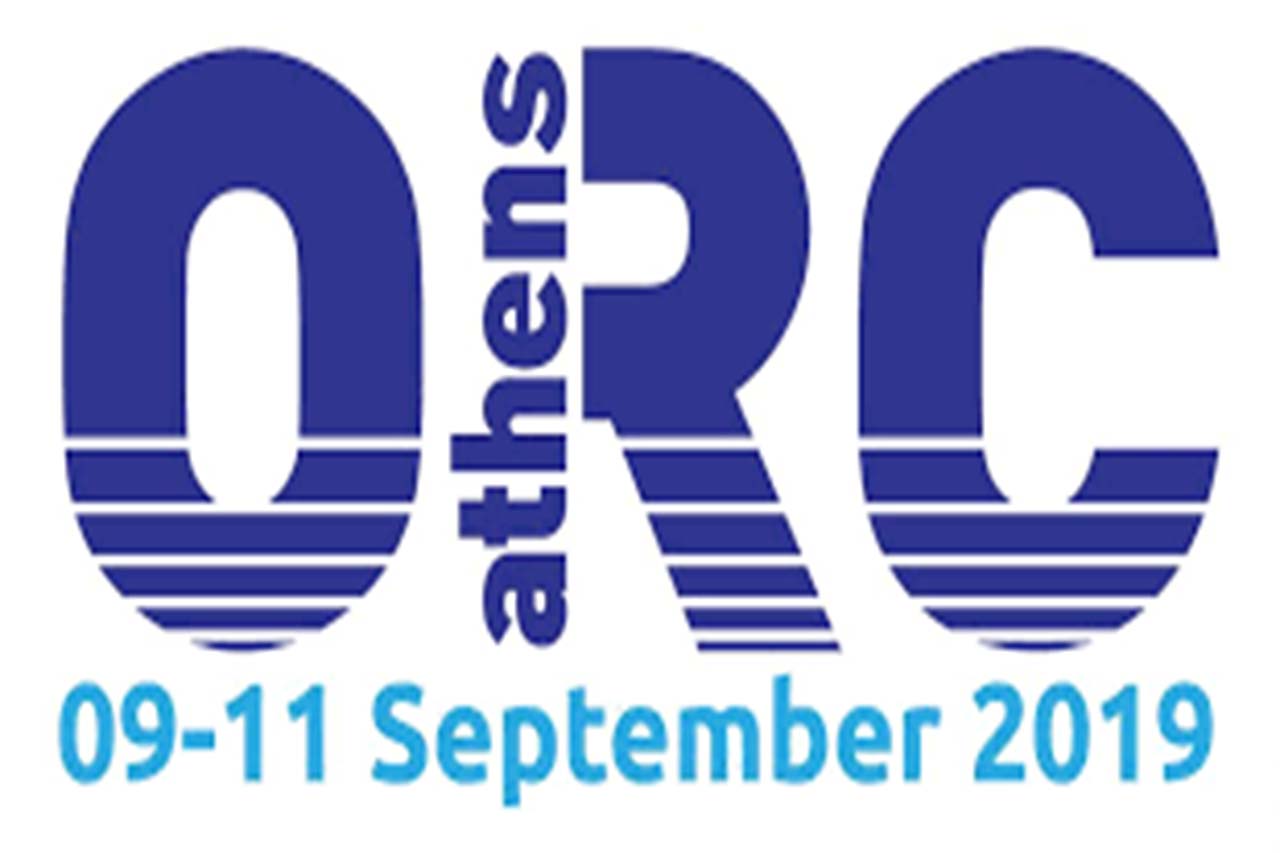